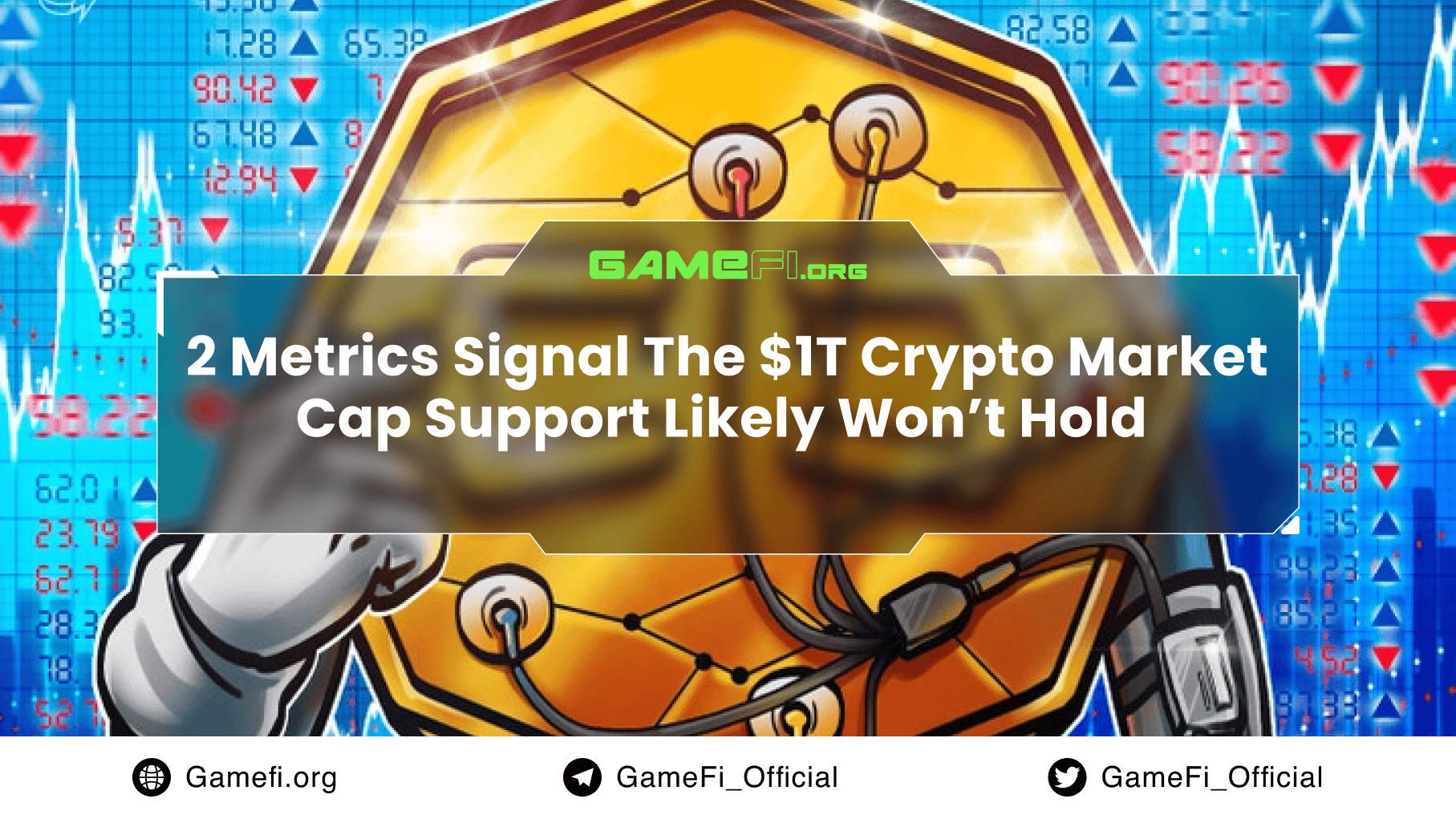 The lack of stablecoin premiums in Asia and the activity on the futures markets, despite the 8.5% weekly gain in cryptocurrency prices, indicate buyers' lack of confidence.

On October 26, cryptocurrency prices broke the $1 trillion in market capitalization that had been holding strong for the previous 41 days. The total value of 20,000 listed tokens climbed by 8.5% between October 24 and October 31, despite Bitcoin's modest 5.5% weekly increases.

The Russell 2000 mid-capitalization stock market index experienced a 6.3% weekly rally, which had a positive effect on the cryptocurrency market. Along with the positive tailwinds from traditional markets, there was some encouraging news.

For instance, a record high 55,000 BTC was taken out of Binance on October 26. As the urgent selling pressure lessens, analysts typically view the reduced quantity of coins deposited on exchanges as a bullish indicator.

Additionally, to introduce a cryptocurrency card, payment processing giant Visa teamed up with exchange and wallet provider Blockchain.com. On October 26, the cryptocurrency startup announced that there will be no sign-up or yearly fees, no transaction costs, and users would receive 1% of all purchases back in virtual currency.

Cryptocurrency traders have spread their bets among a variety of altcoins instead of  concentrating on Bitcoin. As a result, comparing the top 80 coins' winners and losers yields biased findings because seven of them experienced a 20% or greater weekly rally.

The USD Coin premium is an accurate indicator of the demand among China-based retail crypto traders. It measures the difference between peer-to-peer exchanges conducted in China and the US dollar.

Extreme demand for purchases often pushes the indication above fair value at 100%, and in bearish markets, the stablecoin's market offer is flooded, resulting in a markdown of 4% or more.

The USDC premium is currently at 100.8%, unchanged from the prior week. Therefore, despite the 8.5% increase in the market capitalization of cryptocurrencies, Asian retail investors did not raise their demand. However, given that the entire capitalization is down 56% year to date, such figures shouldn't be alarming.

Inverse swaps and perpetual contracts both feature imbedded rates that are typically levied every eight hours. This fee is used by exchanges to prevent exchange risk imbalances.

The aggregate seven-day funding rate for the major cryptocurrencies by open interest is, as seen above, either slightly positive or neutral. Such data suggests that the demand from leveraged longs (buying) and shorts is balanced (sellers).

Despite the entire crypto valuation breaking above the $1 trillion mark, traders lack confidence due to the lack of stablecoin demand in Asia and uneven perpetual contract premiums.