GameFi.org - One of the First Launchpads Integrating Aptos and Supporting Projects on Its Network 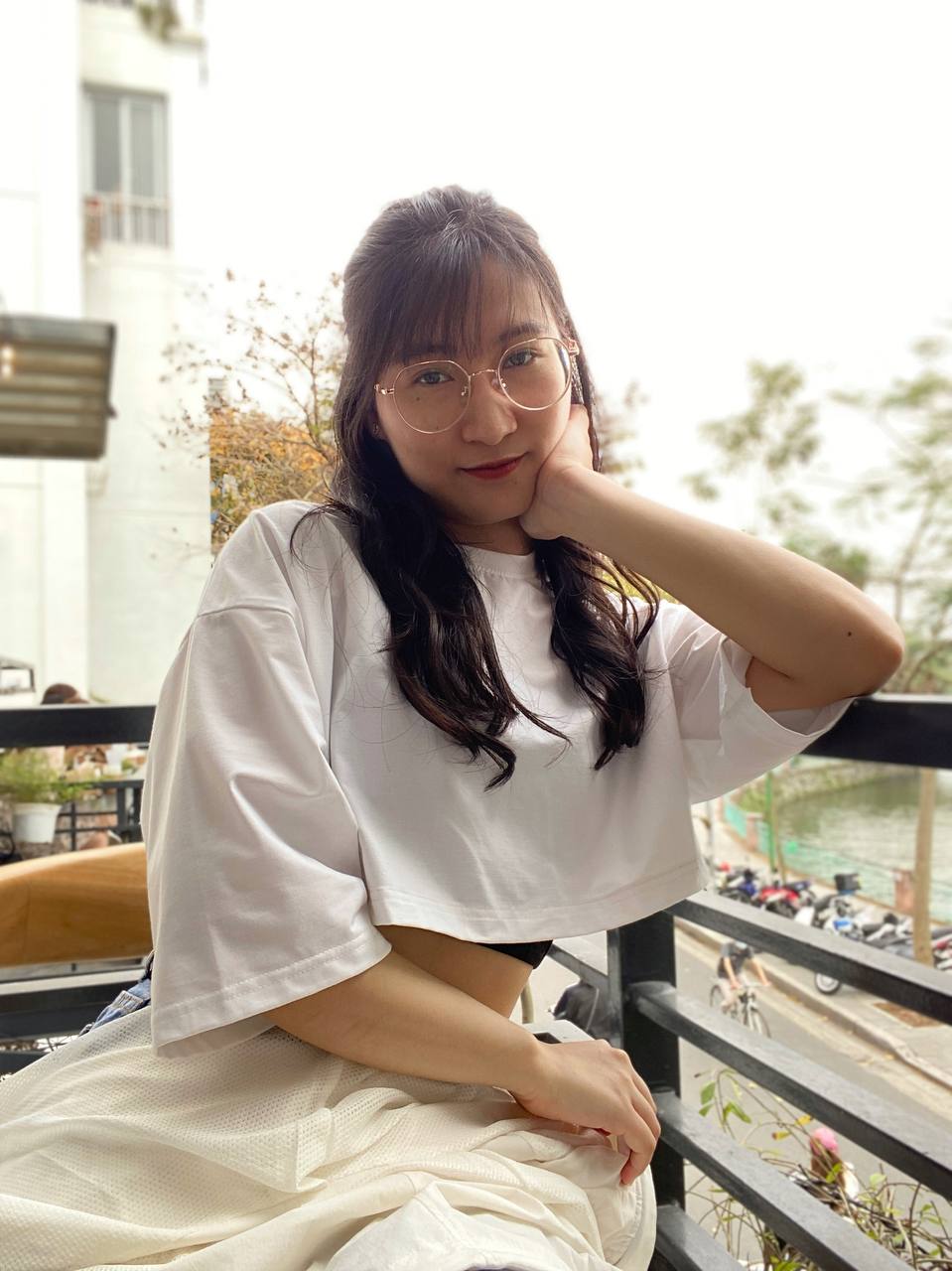 GameFi.org is delighted to be one of the first launchpads that integrate Aptos blockchain and support projects launching IGO on that network. Realizing Aptos has drawn projects and users’ concerns recently, we decide to have Aptos in our ecosystem to enhance users' experience. Let’s discover why we choose Aptos and introduce it to the GameFi.org community.

Aptos is a new Layer 1 blockchain aiming to build the safest and most scalable Layer 1 blockchain. It is established by former Meta employees (formerly Facebook) who are the original creators, researchers, designers, and builders of the Diem platform.

The team’s mission is to give billions of people equitable access to decentralized resources. The web3 stack is extensive and rich from smart contract platforms to developer infrastructure and tooling, wallets, and decentralized applications.

In testing, Aptos claimed that it has handled 130,000 transactions per second, which is an upgrade compared to other Layer 1 networks. With the mentioned execution, Aptos is one of the most awaited projects for its future development.

How Aptos stands out from other networks?

Having four years of research and development, the Aptos team has brought their product with the most convenient features to accelerate web3 adoption for users. Let’s have a look at some of the project’s highlights below.

Aptos’s core design principle is to prioritize developer and user experience. Only by focusing on a straightforward and relatable experience, web3 can connect with billions of online users. With decades of experience running millions of computers, the team has proudly confirmed to produce world-class, safe, and scalable products and infrastructure. They will continue to integrate new innovations and intuitive parallel programming models to adjust the user experience to billions of web3-to-be users.

To mitigate key theft, Aptos supports the ability for any account to rotate its private key. Validators can also periodically rotate their consensus key as well for increased security. In order to avoid the issues of billions of dollars of value being locked away due to key loss, the team also works on developing novel techniques around key recovery that can be directly integrated into the blockchain account model.

With the advantages Aptos bring in, we decide to integrate the network within the GameFi.org ecosystem. Aptos has just released its mainnet at the end of October and we are proud to be one of the first launchpads supporting Aptos and projects launched IDO on that chain.

Let’s wait for the first projects on Aptos at the GameFi Launchpad. Which projects you would like to join? Feel free to share your thoughts with us here.

I do not Direct Message you first but I Direct Your Heart ❤️.