What Is A Memecoin? 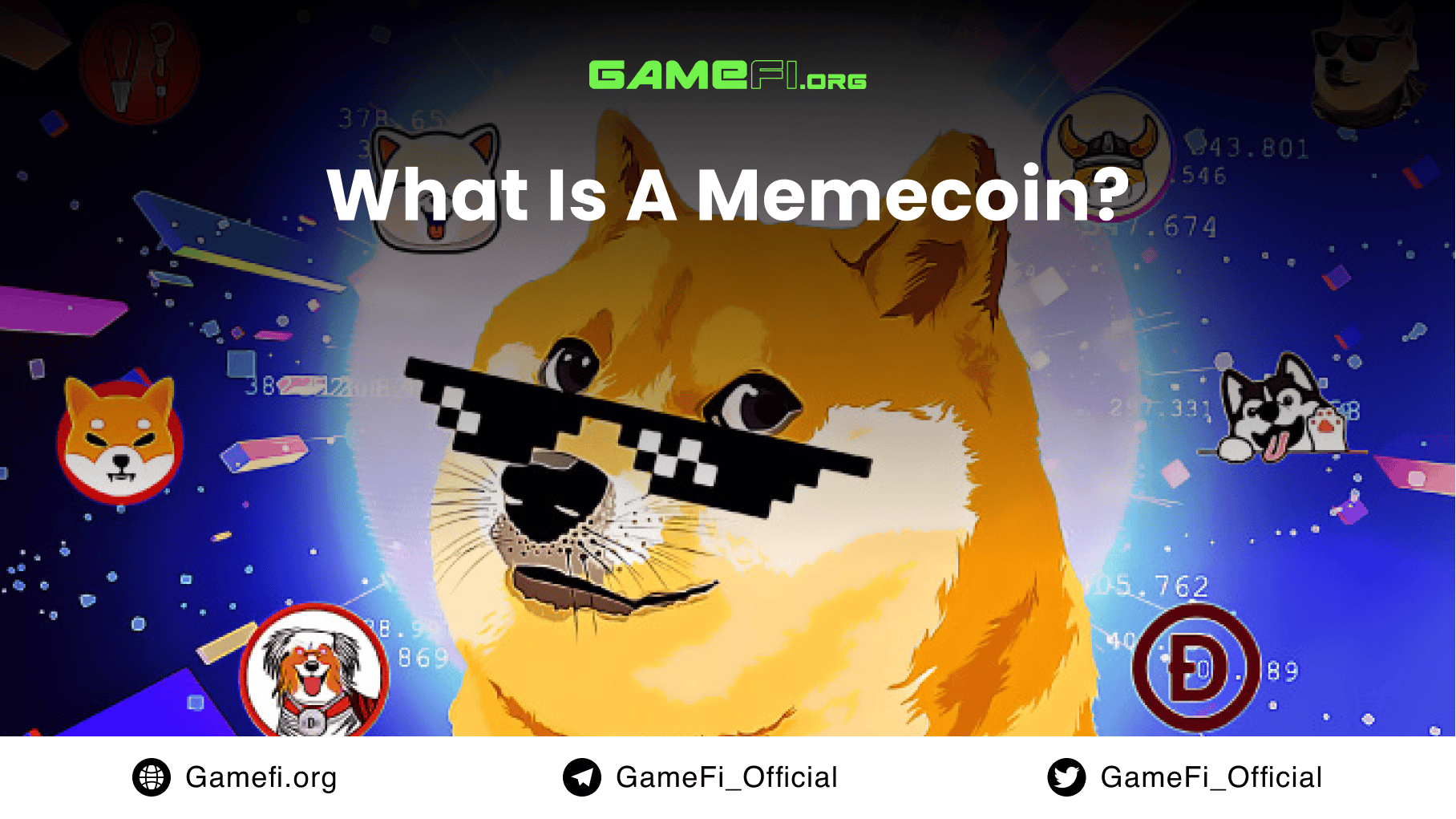 A meme coin is a word used in the cryptocurrency world to refer to well-liked currencies that have ardent online supporters and traders and are occasionally portrayed with humorous or animated "memes." Meme coins may be entertaining, but they are also extremely hazardous investments that may or may not have any real value.

This group includes currencies like Shiba Inu, Dogecoin, and others that may be more entertaining than practical. Understanding the risks is essential while purchasing or trading meme coins so that you can steer clear of unforeseen volatility and losses.

Meme coins are a type of cryptocurrency that has an enthusiastic online community that supports its development. They can occasionally be recognized by memes of animated animals or characters. Dogecoin and Shiba Inu were among the top cryptocurrencies to achieve meme-coin status during the most recent cryptocurrency boom. Little-known currencies like Baby Doge and Dogelon Mars are included in this list. Baby Doge and Dogelon Mars still have market capitalizations in the nine figures despite receiving less media attention.

More than 300 currencies are included in the Meme Coin section of the cryptocurrency website CoinMarketCap. Many, however, are not traded frequently and are hence worthless. Only Dogecoin, Shiba Inu, Dogelon Mars, and Baby Dogecoin have a daily trade volume of more than $1 million in the meme currency category.

All of them are often regarded as volatile and dangerous trading assets.
Even though the Ethereum network relies on the ether for transactions, the majority of meme currencies are only useful for trading and collecting. Other meme currencies are really tokens that operate on a different blockchain rather than actual currency. Shiba Inu, for instance, is an ERC-20 token that runs on the Ethereum network.

Meme coins have been referred to be complex pump-and-dump operations by some in the media and investment community. Investors should be extremely cautious when entering these markets as a result of this claim and should be aware of meme currencies.

What Are the Most Popular Meme Coins?

Meme coins are an intriguing cryptocurrency asset, but they have significant loss potential. Most investors would be best to refrain from investing more money than they can afford to lose. However, there is a very little possibility that you may become the next cryptocurrency billionaire if you choose the next great coin before internet enthusiasts send it "to the moon." It is essential to use caution while dealing with potentially dangerous meme currencies.