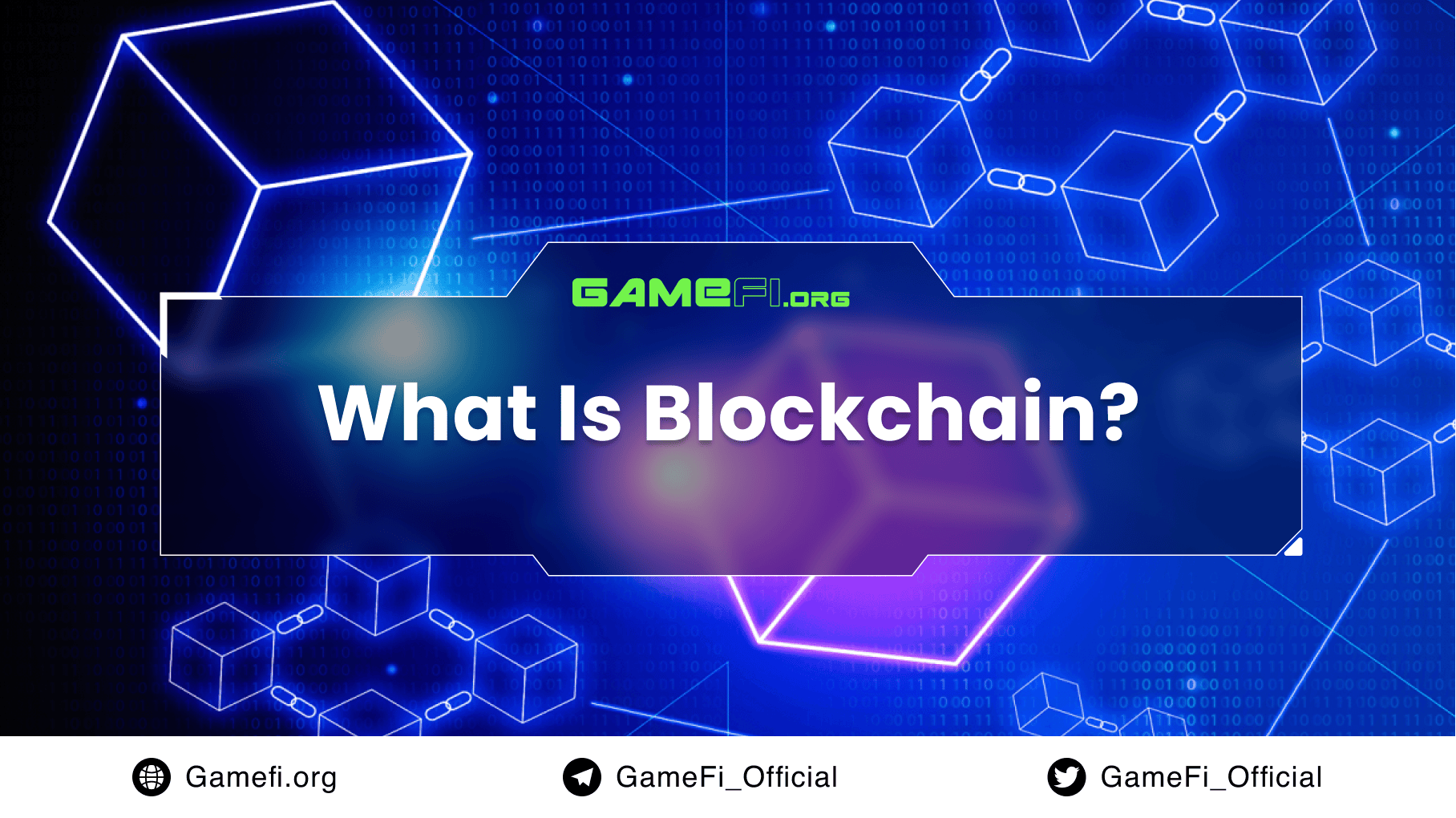 Blockchain, at its core, is a distributed digital ledger that stores data of any kind. A blockchain can keep track of cryptocurrency transactions, NFT ownership, and DeFi smart contracts.

Meanwhile, a private blockchain is managed by an organization or group. Only it has the ability to change the blockchain and decide who is invited to the system. This private blockchain process is similar to an internal data storage system, but it is distributed across multiple nodes to increase security.

How does Blockchain work?

The name blockchain is not by chance: The digital ledger is sometimes referred to as a "chain" made up of discrete "blocks" of data. As new data is added to the network on a regular basis, a new "block" is created and added to the "chain." All nodes must update their versions of the blockchain ledger to be identical.

The method by which these new blocks are generated is critical to understanding why blockchain is regarded as very secure. Before a new block can be added to the ledger, a majority of nodes must check and certify the authenticity of the new data. They could include ensuring that new transactions in a block are not fraudulent, or that coins have not been spent more than once. This differs from a standalone database or spreadsheet, where changes can be made by one person with no oversight.

Transactions are often protected through the use of cryptography, which requires nodes to solve complicated mathematical equations in order to complete a transaction.

"As a reward for their efforts in validating changes to the shared data, nodes are typically rewarded with new amounts of the blockchain's native currency—for example, new bitcoin on the bitcoin blockchain," says Sarah Shtylman, Perkins Coie's fintech and blockchain counsel.

This can decrease mistakes because a blockchain transaction must be confirmed by numerous nodes. If one node makes a mistake in the database, the others will notice and catch the issue.

In contrast, if someone makes a mistake in a traditional database, it is more likely to be accepted. Furthermore, each asset is uniquely identified and tracked on the blockchain ledger, eliminating the possibility of double spending.

No Need for Intermediaries

Using blockchain, two parties in a transaction can confirm and complete a transaction without the involvement of a third party. This saves both time and the cost of paying an intermediary, such as a bank.

Because blockchains are available 24 hours a day, people can make more efficient financial and asset transfers, particularly internationally. They no longer have to wait days for a bank or government agency to manually check anything.

Limit on Transactions per Second

Having all of the nodes working to verify transactions consumes far more power than a single database or spreadsheet. This not only raises the cost of blockchain-based transactions, but it also imposes a significant carbon burden on the environment.

Some digital assets, such as cryptocurrency in a blockchain wallet, are protected by a cryptographic key. This key must be carefully guarded.

The decentralization of blockchain increases privacy and confidentiality, which unfortunately makes it appealing to criminals. Illicit transactions on the blockchain are more difficult to track than bank transactions that are linked to a name.