What Is Sui Blockchain? 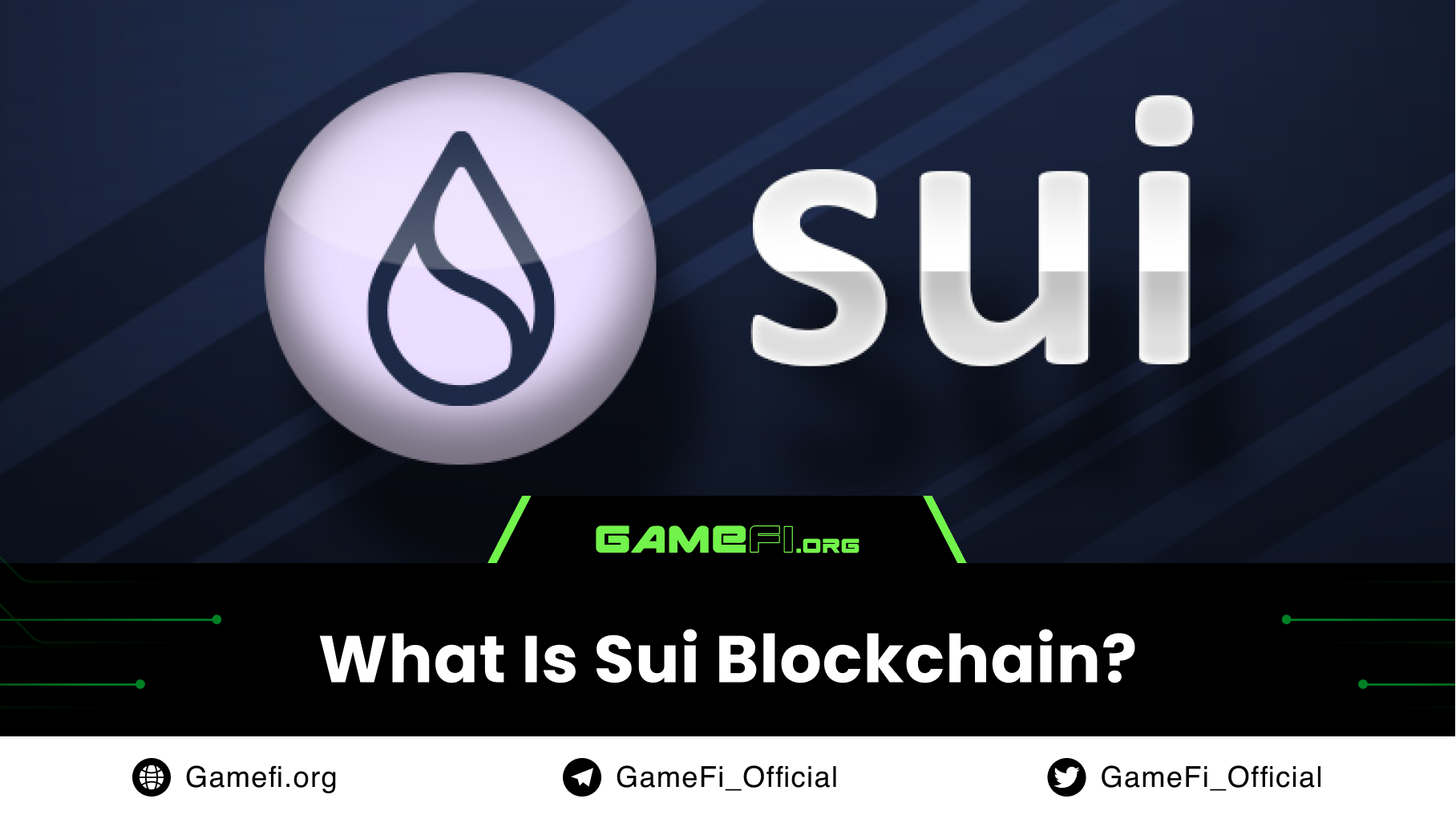 Sui is a permissionless, PoS-powered Layer 1 blockchain that has been designed in an attempt to provide instant settlement and high throughput as well as empower a multitude of next-gen latency-sensitive decentralized applications.

The Sui blockchain is the brainchild of Mysten Labs, the firm is set to redefine the Web3 landscape and produce high-end solutions that will prove to be a hit with developers and creators regardless of their backgrounds.

How does Sui Blockchain work?

Sui blockchain allows the network to expand horizontally, which can support millions of transactions per second without requiring dedicated nodes in the network (the nodes cannot run on normal computer hardware because they require a strong configuration for faster processing and more transactions, which means more money must be spent on hardware)

In regards to simple transactions, users generally just want to send assets to a recipient. In these instances, the platform locks the address of the sender rather than the whole blockchain. As a result, the network can circumvent the consensus mechanism for straightforward transactions.

What are Sui Blockchain benefits?

According to its developers, Sui comes with its own set of unique technical features, some of the most interesting of which are parallel transaction execution, a simplified developer experience, a unique approach to security, and enhanced UX for Web3 solutions.

By using the Byzantine Consistent Broadcast, Sui is able to circumvent consensus and parallelize the execution of numerous unrelated transactions, which results in minimized latency and higher throughput.

This should mean that programmers will be able to write less boilerplate code and make fewer errors with foundational concepts. Another great benefit to Sui developers is that the blockchain empowers them to effectively implement composable objects or dynamic NFTs that can be upgraded and/or grouped in an application-specific manner.

Sui is not focused on strong synchrony assumptions on the network. As a result, the platform can maintain its security properties under unfavorable network conditions and circumstances such as network splits or DoS attacks.

The blockchain promises to facilitate the development of: